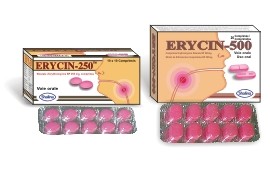 Dosage: Adults: 250 mg tablet four times daily in equally spaced doses or one 500 mg tablet every 12 hours. Dosage may be increased up to 4 g per day according to the severity of the infection. However, twice-aday dosing is not recommended when doses larger than 1 g daily are administered. Children: The usual dosage is 30 to 50 mg/kg/day, in equally divided doses. For more severe infections this dosage may be doubled but should not exceed 4 g per day. 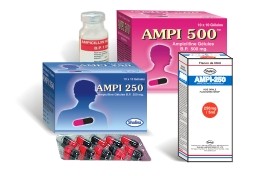 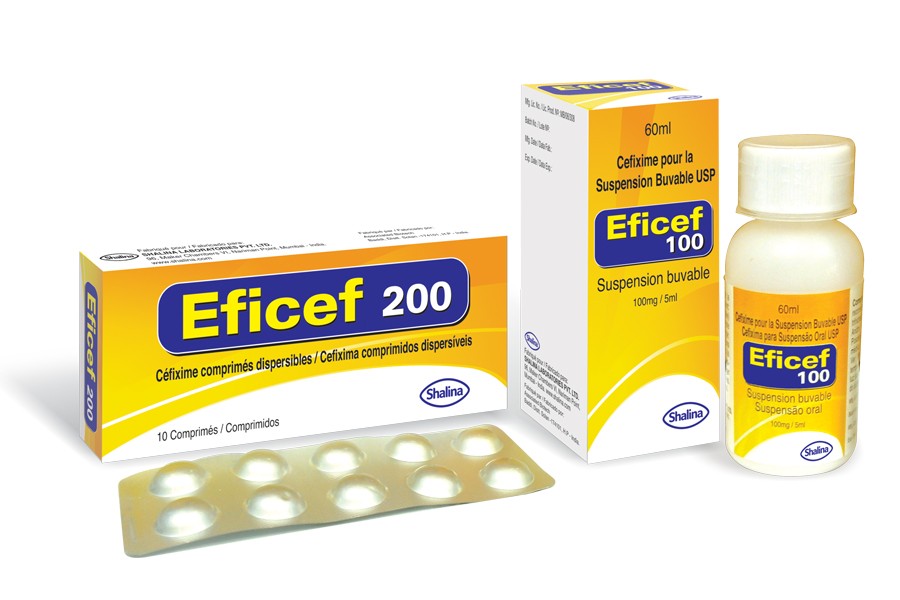 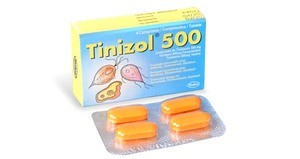 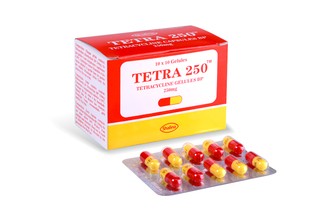